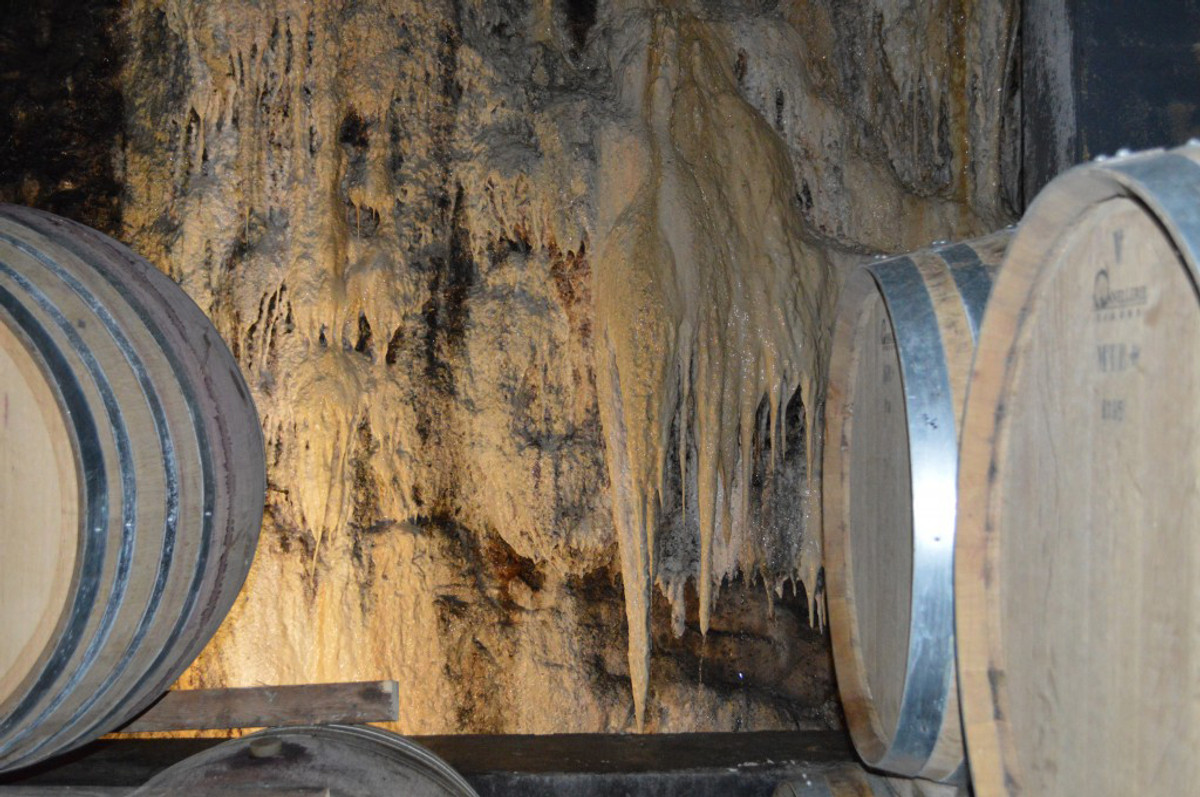 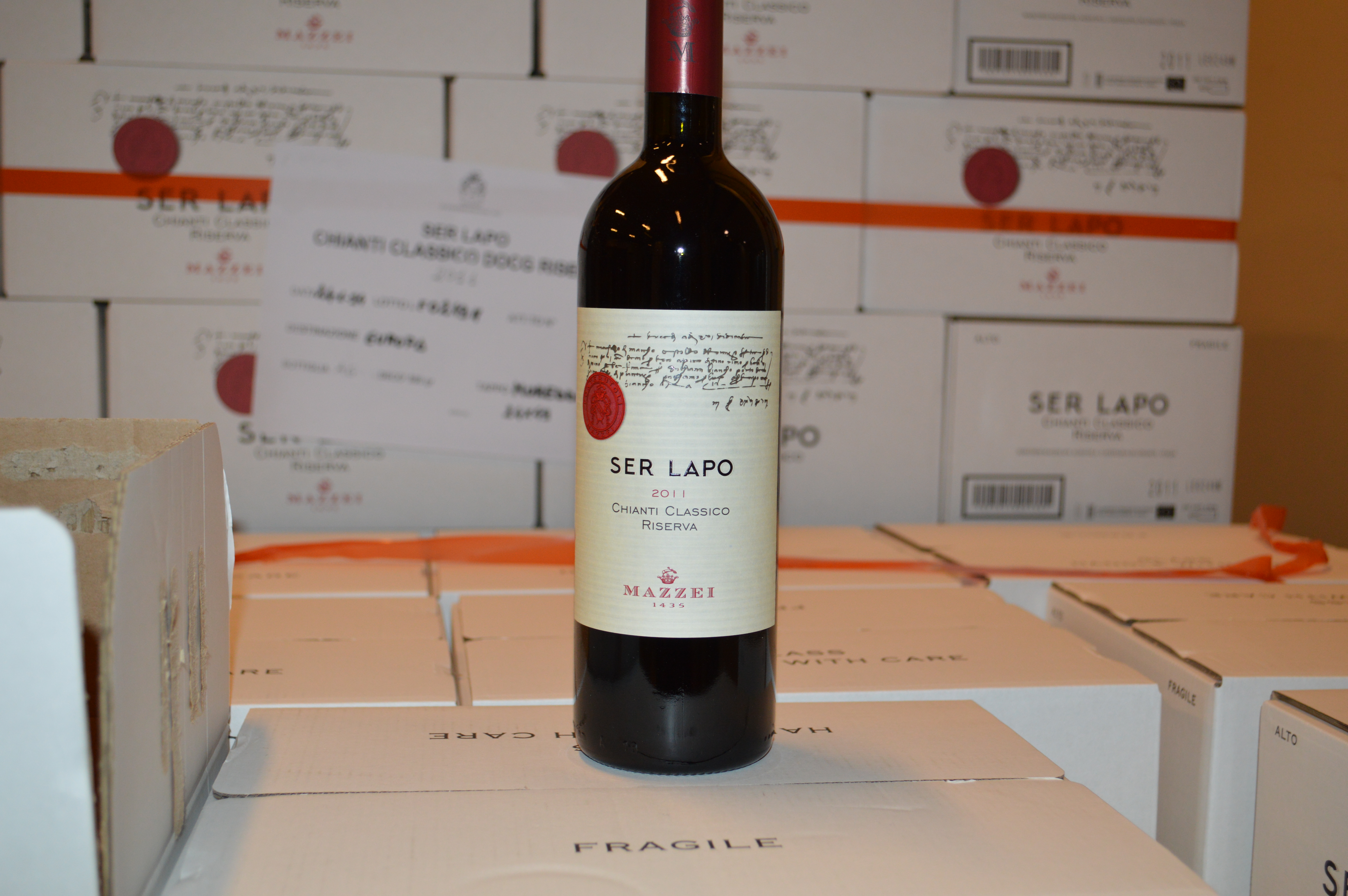 Last year on my way back from Milan, I was taking a plane from Malpensa airport to London Gatwick. Standing in line at the economy airline counter I struck up a conversation with a guy as a result of my frustration at the stringent and draconian baggage policy of this ‘cheap’ airline. Cheap my arse…can I change the name please to something like ‘we are here to screw-u-air’. I don’t want to name the company as these guys pay lots of cash to dodgy lawyers to nail guys like me who call them on their shenanigans. It can get very expensive even if you are few ounces over weight on the baggage. I could see the guy checking in at the next counter rolling his eyes to heaven at the clerk, as was I, simply put because he wanted to charge me an extra fifty dollars as a result of being slightly over weight. What a joke! We checked in and went through customs and immigration. I introduced myself to him and we talked. After a while he asked me politely what had I been doing in Italy. I explained that I had just set up my company that was hopefully going to import wine, and that I wanted to discover Italy and its appellations all for myself. It’s the best way, buy a plane ticket, rent a car, drive around, meet the people, understand the culture, history, and what ever else it is that gives those wines that little something extra to aid the sale. These wines represent places and its of paramount importance to know your chosen subject.”My family are in the wine business” he said in a relaxed way, a coincidence as for some reason I recognized his name. He said he came from a small village near Castellina in Chianti, but he said it with the strong Italian accent and I couldn’t figure it out. I knew it meant something though, where was it that I saw that name before ? I wracked my brain but was unable to join the dots to the significance of our by chance encounter, nor was I able to pronounce the name of the town he was from in my head. He asked me had I visited the Chianti region ? I replied that I had just come from Siena and Florence. I was in Greve in Chianti, Radda in Chianti and also Fonterutoli. Now, what are the odds that you would meet a guy in an airport like that and work with wine ? Well, work with wine, I have a start up wine import and retail business of no importance other than to me and my nearest and dearest, from what I had understood from our brief conversation he had grown up in the business. Last year I took a job in a major retailer in Los Angeles,’The Winehouse’ to learn some fundamentals in the retail side. One day we ran an E-mail marketing campaign on a wine called ‘Ser Lapo’. A Chianti Classico that sold like hot cakes. We sold a few hundred six bottle cases over a few days and I believe we could have sold lots more if we had been able to get a hold of it. I remember it as I could see the movement of the product and the power of internet sales.

Anyway, we got on the plane and my friend took his seat in the back, I took mine somewhere else. We hooked up at the train station in Gatwick, and re-struck up our conversation on the platform, before boarding a very packed local train as the express was out of service. We had a decent chat on the way to London mostly about my experience in Bordeaux. Just before parting ways at Victoria we exchanged business cards which I put it in my pocket as we said goodbye. I must have put those jeans in the laundry as the business card didn’t cross my mind again until I found it a week later at my sisters house. I took a good look at it, reading his name aloud, Lapo Mazzei. Hmmm, whatever jump-started my brain it all became pretty clear in my head. The six bottle cases of Chianti Classico we were selling at the Winehouse ‘Ser Lapo’ with the family brand name Mazzei was as clear as a bell. How many of them had I fulfilled over the internet? Starting up a business is hard work and you need some luck too, but as I am finding out, you make your own luck. I got in touch with Lapo and made an appointment to visit the family property in Fonterutoli, roughly eleven months later I arrived at their doorstep. It brought me back to Paul Jaboulet and my first working experience after leaving school. Jaboulet is one of, if not the most famous name in the Rhone. Their wines such as La Chappelle are known all over the world, always a family business until the death of Louis Jaboulet at the age of one hundred, then in the 90’s, the death of his son, the very charismatic Gerard Jaboulet, after which it was sold to the Frey family who also own Chateau La Lagune in Bordeaux. Upon arriving at Mazzei I had a strong sense of deja-vu. I noticed crossing the countryside from Greve to Fonterutoli how the land changes and the soil types differ. I could see soil types that resemble places such as Barolo and Tain l’Hermitage. I knew I was in grand cru territory. I arrived at the winery. This most modern of buildings built more or less below eye level with the intention of respecting the village and its medieval architecture which I’m sure has national heritage status. Lapo, the twenty-sixth and youngest generation of the Mazzei tradition warmly welcomed me and we chatted a little about the eleven months that had passed and what had become of us. I had a guided tour and a tasting, a complete understanding of what is and what can be in Chianti. We tasted all of the great wines from Mazzei and I understood the importance of the appellation, the greatness of the Sangiovese varietal, and the potential future of the wine business. The wines all have an overriding richness that expresses itself in a very elegant and unobtrusive manner. A couple of days later I get lingering aromas of herbs de Provence, cedar combined with rich aromas of red and dark fruit which yield enchanting wines. We then went upstairs where I met Francesco Mazzei the CEO of the Mazzei wine group, we chatted a little about the family business and their mission. Suddenly I was nineteen years old again and I was sitting in front of Louis Jaboulet. I was too young then to respect what was in front of me, however this time I got it and respected the moment. What are the odds?…